This morning I read a Facebook post where a friend shared an article from Scary Mommy called “The Mom Who Wasn’t There: The Ghost In Our Family Photos.”  It’s one of those articles that makes you think, reevaluate, and check your priorities in life.  The author was making a photo book for her mom’s 60th birthday party and after searching through all of their old photo albums realized that there were only a handful of photos that had her mom in them.  “Sixty years of a life full of marriages and children, laughter and loss. She was the most important woman in the world to me, but the photographic evidence of her existence didn’t even exceed the maximum attachment file size of a single email.”  My Facebook friend’s post had a similar sentiment- her 2nd grader needed a photo of the two of them for a school project and the last one she could find was from the first day of school (and to put into context, we are now approaching the last day of school!).

Now I realize that as a photographer, photos are probably even more important to me than to the average person.  But last night I was watching a story on the news about the awful forest fires that are happening in Canada right now where nearly 80,000 people have been forced to evacuate their homes.  A woman cried as she said they were forced to leave in a instant and abandon their homes and all their belongings and now they had nothing.  So I ask- if there was one thing you could grab (besides, of course, your children and pets), what would it be?  I could venture a guess that it would be your family photo albums.  A lifetime of memories neatly bundled into a handful of books.  Those heirlooms are what your children will be fighting over when they are grown.

As Mother’s Day approaches I find myself reading countless sappy articles about the importance of family, appreciating the season you are in (as crazy and exhausting as it may be), and counting your blessings.  And as your photographer, I just want to remind you the importance of two things:

1. Get in front of the camera and be in pictures with your children.  They will so appreciate it later.

2. Print your photos.  Those memories aren’t going to be doing anybody any good sitting on a corrupt CD or a crashed hard drive.

I am glad I have taken my own advice and caught up on printing albums of my own family.  I have printed a newborn album for each of my kids and plan to print an album for every year going forward.  And I also hire a professional photographer at least once a year so that I can be in pictures, too.  I challenge you to do the same, your children will thank you for it!

What to Expect at Your In-Home Newborn Session 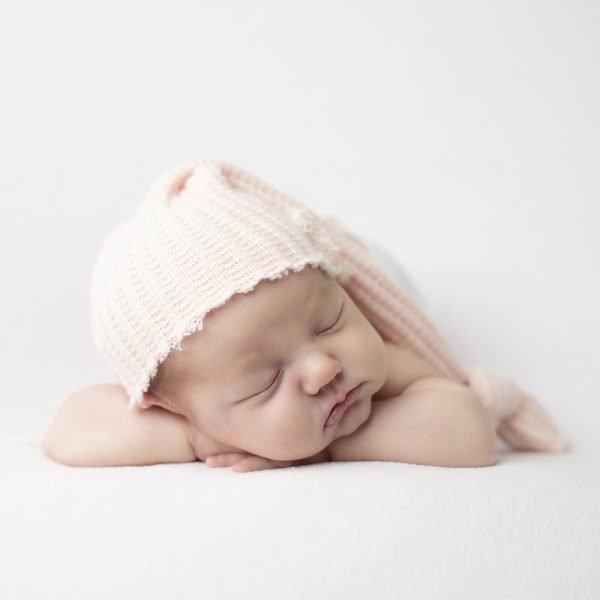 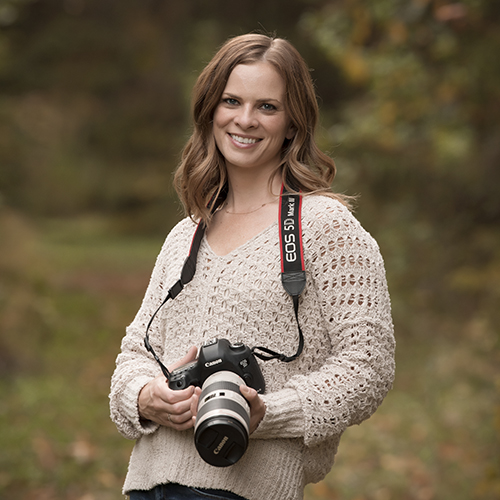 Enter your email address below to receive updates from
Jennie Lennon Photography.

If you tell me your baby's nursery has a sloth the

When your family owns Miles Farmers Market, you ge

When you play college baseball, time is limited fo

Nothing like a sweet snuggly baby smile on a cold

When the whole gang is in town :) #extendedfamily

This sweet family has added one to their crew sinc